Last week Forbes published the annual Cloud 100: world’s top private companies in the cloud. Two of our favourite brands, HashiCorp and Gitlab, ranking No. 4 and No. 11 in this prestigious list. Exceptional achievements and well-deserved in our opinion. 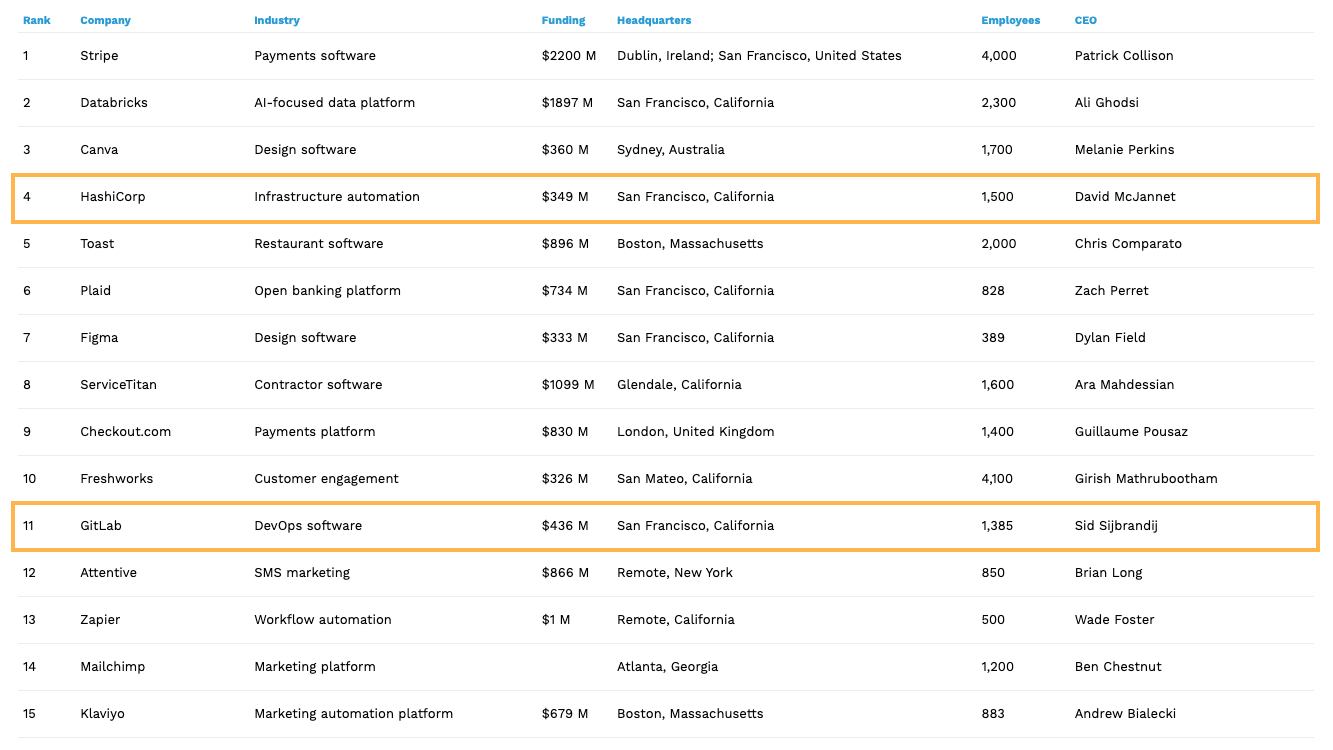 With its suite of eight engineer-favorite open-source tools, HashiCorp helps developers automate and manage cloud infrastructure. The company’s most popular product, Terraform, which is used by  companies as Pinterest, Samsung and PayPal, has been downloaded more than 100 million times in the past seven years. Cofounded in 2012 by Mitchell Hashimoto and Armon Dadgar, HashiCorp is now worth $5.1 billion and has 35,000 users in more than 50 countries.

GitLab provides developers an assortment of software tools to help them build, manage and secure apps. The company, which was part of Silicon Valley seed fund Y Combinator, has more than 30 million users. GitLab has been nearly entirely remote since it was founded in 2015, and now has 1,300 employees spread across more than 65 countries. Co-founder Dmitriy Zaporozhets created the open source code behind GitLab from his house (which had no running water) in Ukraine.

For both companies it isn’t the first time they made it into the Cloud 100. HashiCorp is among the top five for the third consecutive year. Gitlab started at #32 in 2019, moved to #13 in 2020, and is clearly still on the way up. Does Gitlab make it to the top 10 next year? We believe so!

A little lower on the list, but definitely worth mentioning is Grafana Labs at place 80. This observability tool offers cloud based dashboards where engineers can query, visualise and understand their metrics remotely. Curious who are the other top leaders in the cloud economy and the changemakers driving innovation in technology? Check out the full Cloud 100 here.

Open Application
call me back request

Do you want to be involved in innovation in the field of containerization and support teams in their migration to the cloud? Then we are looking for you!  As a Kubernetes Specialist Read more

Kubernetes and Docker: a match made in heaven?

Containerizing Monolithic Applications? Monolithic application deployed as a container. There are some very interesting benefits to Read more

Supercharge your vision about everything Cloud Native related.
Subscribe to our newsletter or be sure to follow us on one of our socials.

✓ Once per month. ✓ Only information that matters. ✓ In-depth expertise. 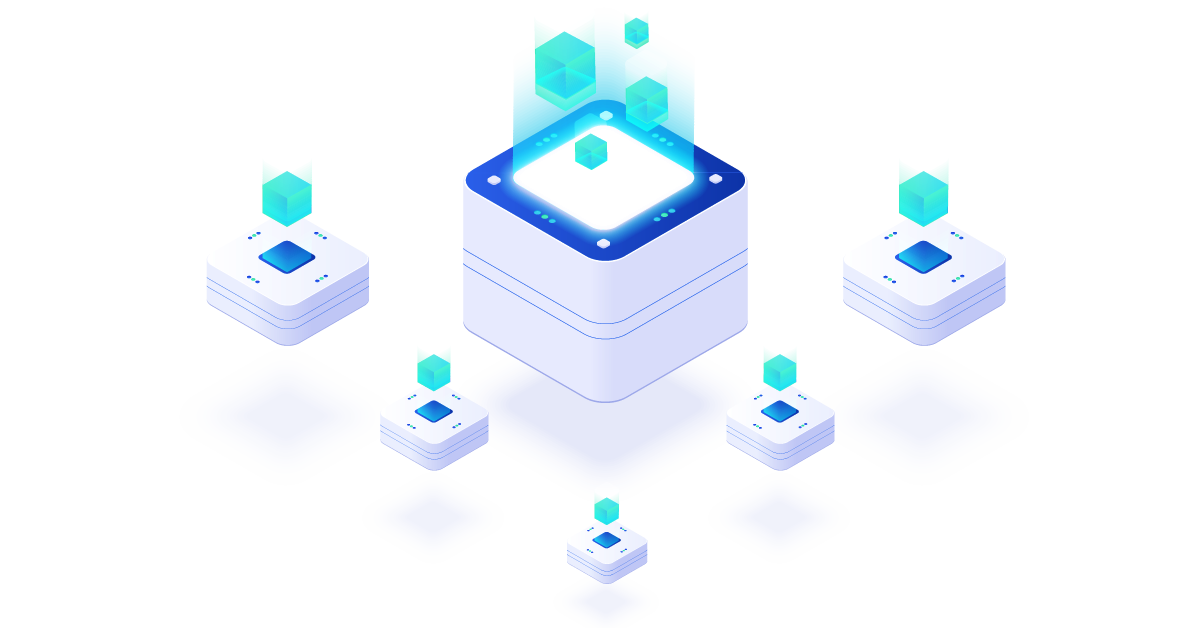 Every industry is different. Over the years we've worked with them all. Find custom solutions for your niche. If you are looking for extra information about World’s TOP Cloud Companies, don't hesitate, just reach out and contact our Cloud & IT professionals.

What are your needs?
Page load link
Go to Top